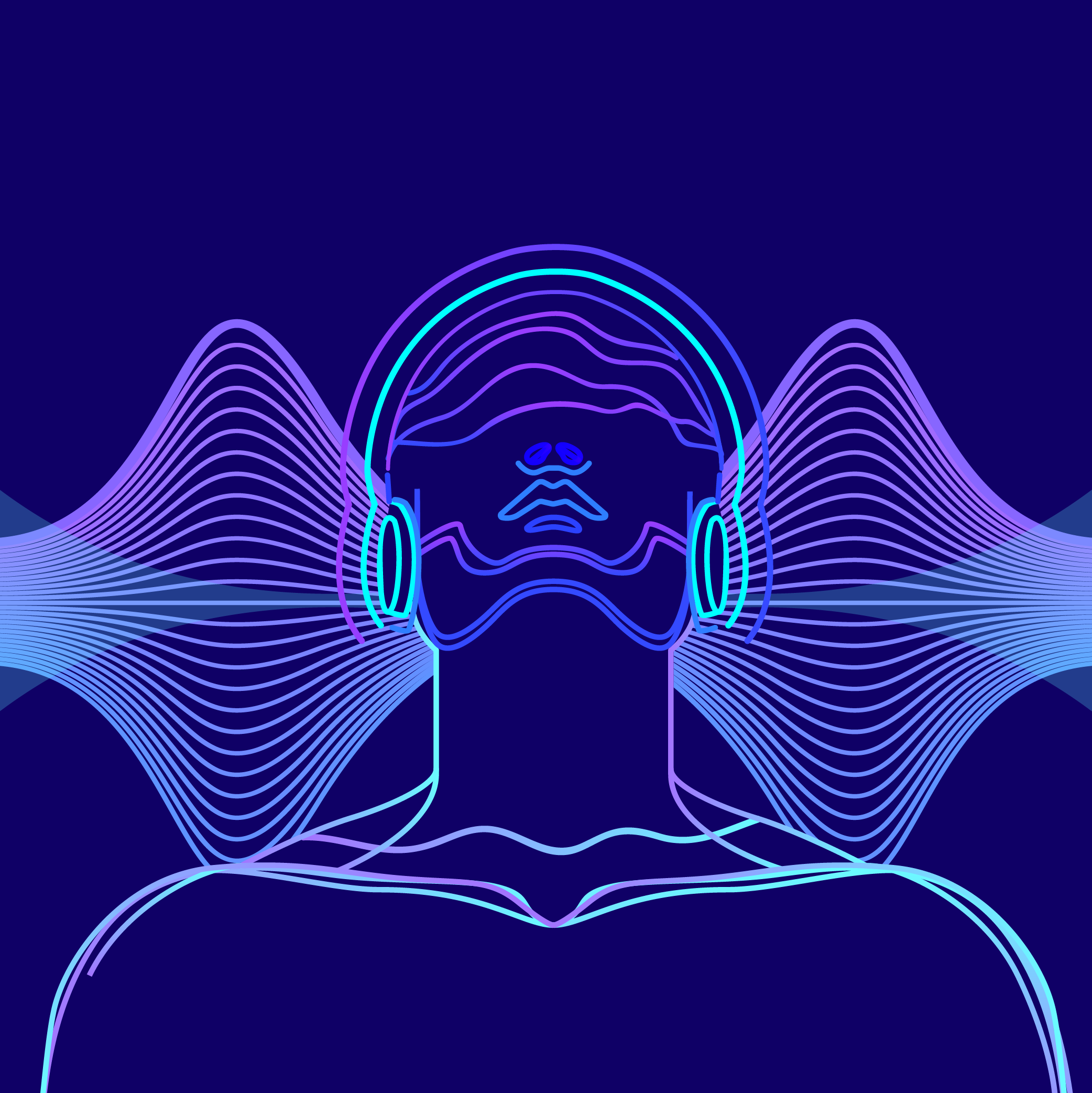 What is 3D sound?

3D audio effects shape the sound produced by stereo speakers, surround sound speakers, or headphones to appear above, below, or behind the listener.

Sound sources can be virtually placed anywhere in 3D space.

It works like some soundbars, tricking the brain into thinking different sounds are coming from different speakers.

By definition 3D sound is a system that can place sound anywhere around a listener.

So in 3D audio, the listener’s perception of the sound creates the effect of sound coming from different directions in space.

Audio cannot be placed above or below a listener in conventional stereo.

That would require a sophisticated surround sound system. 3D audio/sound tries to fix this.

Prepare yourself for some science, but this will give you a great idea of how 3D sound works.

Consider how two ears center/contain sound. When a sound is made, a sound wave is sent to the listener’s ears.

A sound coming from the right reaches the right ear first.

We unconsciously use time delay, amplitude difference, and tonal information to locate sounds. These are all sound localization cues.

Let’s talk about HRTFs. These track sound from a pint in space to the ear canal.

Small microphones are placed in the ear canal or on a manikin’s ear.

A loudspeaker plays a measurement signal and a microphone records it.

A PC processes the recorded signal to derive a pair of HRTF corresponding to the sound source location.

Using measured HRTFs as a specification for a pair of digital audio (equalizers).

When a sound signal is processed by digital filters and listened to through headphones, the listener should hear the sound at the location specified by the HRTFs.

Binaural synthesis is the result (binaural signals are defined as the signals at the ears of a listener). 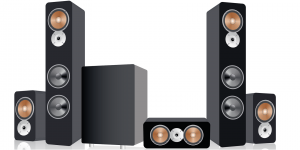 Play them back through left and right speakers or headphones.

Surround sound systems add front and rear speakers, as well as a subwoofer.

Some headphones even struggle to reproduce stereo.

With speakers, your left ear will pick up sound, but your right ear will as well, albeit with a slight delay and less force.

With headphones, the left channel only reaches your left ear, and vice versa.

It’s like listening to music that comes from inside your head rather than from somewhere in front of you.

That’s why listening to music through headphones can sometimes be strange.

3D audio is aural virtual reality. Now you can hear sound as if you were actually there.

A basketball video game’s sound would be consistent. Now you can hear coaches yelling, players trash talking, and the crowd booing.

Bullets whizzing past your ears in a combat game. When you turn your head, the sound gets stronger in the opposite direction. 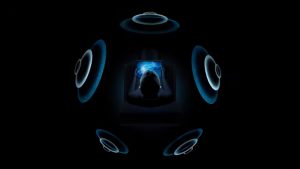 Users should be able to selectively attend to audio information from 3D locations.

Like everyday filtering to focus on a single speaker in a crowded room,

It should be possible to recognize various audio information channels from various positions.

This simulates the daily experience of hearing multiple conversations at once without attending to them all.

Some products claim to be 3D products, but upon closer inspection, the technology used can be vastly different.

Caution is advised when it comes to new technologies. Always do your homework and read reviews.

Stereo enhancement/widening systems are sometimes confused with (or marketed as) 3D sound.

These systems widen or extend the sound images that normally extend to the location of the left and right speakers, beyond the speakers.

These systems don’t place sounds behind, above, or below a listener.

Even the best 3D technologies have inherent limitations when it comes to the amount of sound you can hear.

Distinction between 3D and Surround

3D sound is the next step. Surround sound surrounds you with sound.

So, if someone approaches you from behind in a movie, the sound will come from the back speakers.

Sound comes from above and below you in 3D audio.